St Albans is one of the oldest towns in Hertfordshire and the entire United Kingdom, providing its 147,000+ residents with a beautiful countryside, ancient ruins, a thriving village and great transport links into London and other surrounding areas.

St Albans is rich in history and dates back to Roman times as it was named after a Roman soldier (and Britain’s first ever Christian martyr) who, it’s claimed, was killed after sheltering the Christian priest Amphibalus.

The area has much to offer for both residents and visitors alike, which includes historical sites such as Verulamium, excellent schools such as St Albans School for Boys and Girls and a range of different properties, including a fast-growing new build and residential market. 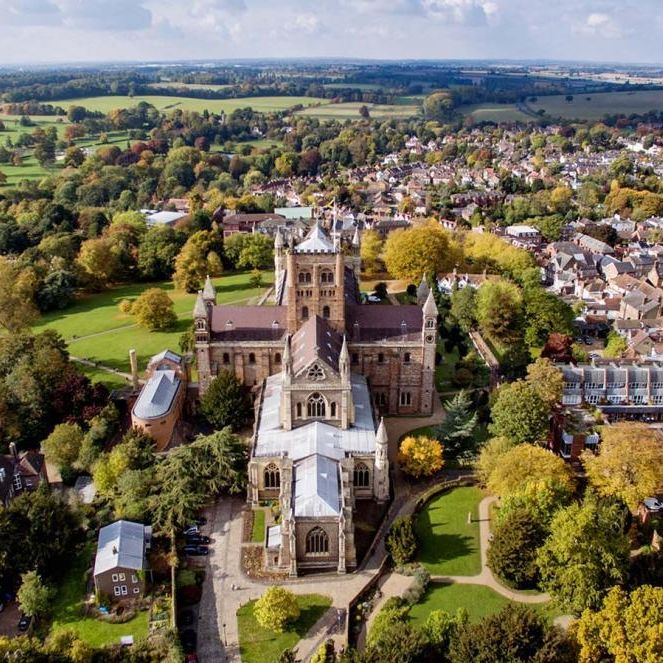 St Alban's is one of the oldest and most historic neighbourhoods in the UK. For residents, there are cottages, old homes and a wave of new build schemes opening for young families.

St Albans offers a fantastic range of different properties, from quaint and cosy cottages to big Georgian houses. North of the area, in a hamlet called Childwickbury, was the home of Stanley Kubrick, one of the most famous and influential filmmakers in history, who produced such classics as 2001: A Space Odyssey, The Shining and A Clockwork Orange.

Reports show that properties in St Albans are quite reasonable compared to more affluent areas of Hertfordshire, such as Radlett.

For information about Griggs Homes and the services we offer in St Alban’s, visit our pages on bespoke builders and house builders.

Whilst the area is located in a beautiful part of the Hertfordshire countryside, it is still a bustling place to be, offering residents a busy high street with all the popular food and restaurant chains such as Nandos and The Ivy Cafe whilst still surrounded by the natural greenery that makes up much of Hertfordshire’s natural landscape.

Those in St Albans have easy access to such natural areas as the Watercress Nature Reserve, the Grebe House Wildlife Garden and Heartwood Forest, as well as the fantastic array of commercial amenities such as:

St Albans is located close to the M1 and A1, giving residents quick and easy access to some of the major roads that run all along the country. There are also trains running from St Albans to Kings Cross St Pancras and Farringdon on The First Capital Connect, giving commuters access to the centre of London in just half an hour.

This makes St Albans a great location for those who work in London, offering quick and easy access to the city and back.

Things To Do in St Albans

The area also offers traditional British pub grub (The Queen’s Head, 4.5/5 Tripadvisor), and many of the restaurants accommodate for vegetarian, vegan and other dietary options.

St Albans is most famous for The Waffle House which is located opposite the Verulamium ruins and has been popular since its opening in 1978.

Popular activities near St Albans include: 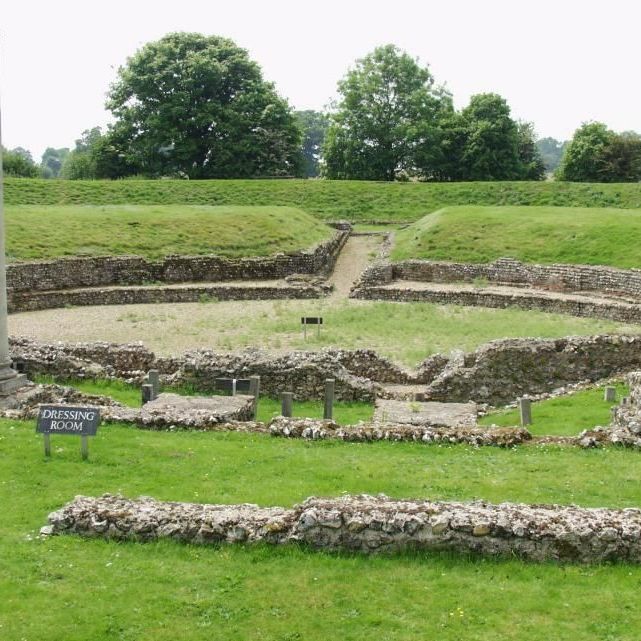 St Albans is home to Verulamium, which shows ancient Roman ruins and can be visited by the public 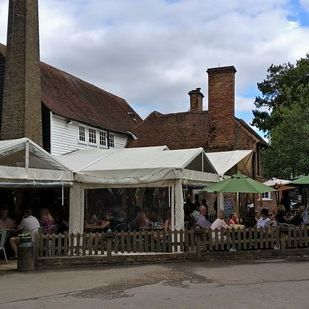 There’s a variety of different schools in the St Albans area, both independent and state. Below is a list with just some of the top schools in the area, all of which have an Ofsted report of Outstanding: