Berkhamsted is a quaint market town in the home county of Hertfordshire located to the northwest of London.

The area also has some interesting history to it – which includes one of the most notable events occurring during the end of 1066, after the Battle of Hastings, where the Anglo-Saxon leadership surrendered to William the Conqueror at Berkhamsted.

For hundreds of years after this, Berkhamsted Castle was occupied by famous historical figures and members of royalty, including Henry II, Edward of Woodstock (otherwise known as the Black Prince) and Geoffrey Chaucer (known best for his work The Canterbury Tales).

Currently, the area is popular for Londoners wanting to relocate, with stunning period properties, great schools and good transport links into the capital city.

Berkhamsted is known for having pretty period properties, ranging from medieval to post-Victorian era. The majority of the town is protected by a conservation area, meaning much of the town’s picturesque character will be preserved for the foreseeable future.

Griggs Homes proudly works as bespoke builders in Berkhamstead, Hertfordshire and the Home Counties, offering the development of new or existing luxury homes.

Berkhamsted is popular amongst those wanting a country way of life, whilst still remaining closely connected to the capital. The area holds stunning period properties with a rural, countryside background, offering relocating Londoners more space than they could previously afford in the capital.

Berkhamsted is just around an hour’s drive away from central London, and offers easy access to the M1 and M25 that can take travellers all up and down the country. The trains running from Berkhamsted can also get commuters into Euston, London in 45 minutes.

Things To Do in Berkhamsted

Berkhamsted offers a whole host of different activities, enjoyed by people of all ages. Below is a list with some of the top things to do in the area:

Whilst a quaint little town, Berkhamsted offers a whole host of entertaining activities including all your favourite restaurants on the high stret, as well as easy access into the capital city, meaning residents will never be short on things to do. 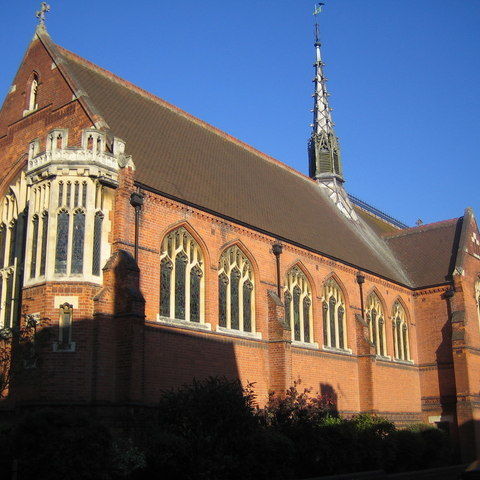 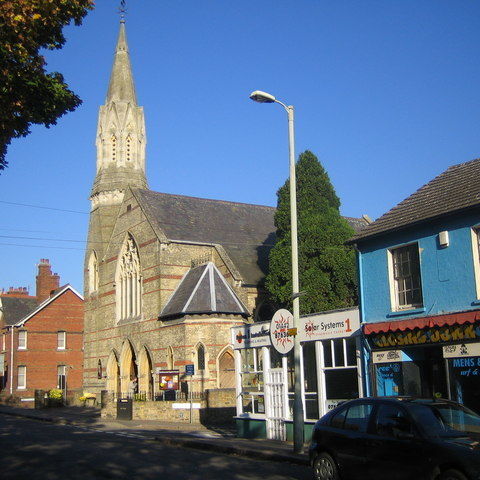 There are several excellent schools within the town of Berkhamsted, making the area a great place to settle if you have children. Below is a list with some of the top schools in Berkhamsted, rated by their Ofsted report.